Educational innovation in small schools has brought out the existence of a variegated universe of these particular situations.

But when exactly can we speak of a small school? What are the characteristics that distinguish one?

To answer these questions, in 2018 the project began an investigation to quantitatively identify the reference population as well as the characteristics of the schools and the territories where they are located, in order to provide a more precise snapshot of the phenomenon.

Identification of a reference situation

In Italy there is no specific legislation, nor a database, that defines or identifies small schools.

To identify the small schools in question, the Indire working group took as a reference complexes of the so-called “primo ciclo” (primary and lower secondary schools) which constitute the focus of the project and the Italian legislation (Presidential Decree 81/2009), on the basis of which it is possible to estimate that:

Since a small school is characterized primarily by a number of students that is insufficient to form an entire course (5 or 3 complete classes), in conducting the first analysis it was estimated that for each of the school types, there is a range of the number of students that can easily fluctuate, due to the most different reasons, which transforms a small-scale school, but with a complete cycle, into a “small school”.

In the target categories there was an increased probability of finding multi-age classrooms, both officially notified to the MIUR, and “de facto” as a way of managing the teaching.

Data relating to schools and students 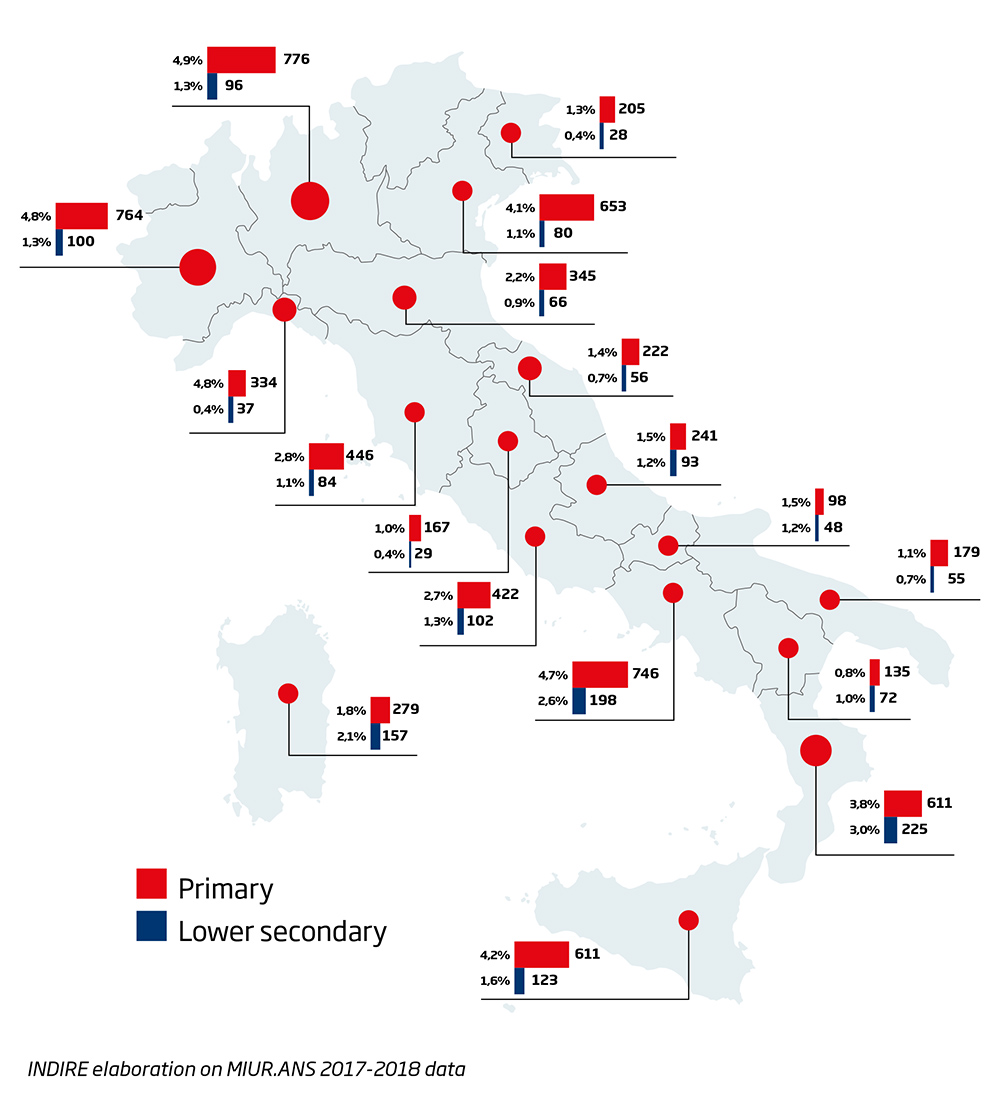 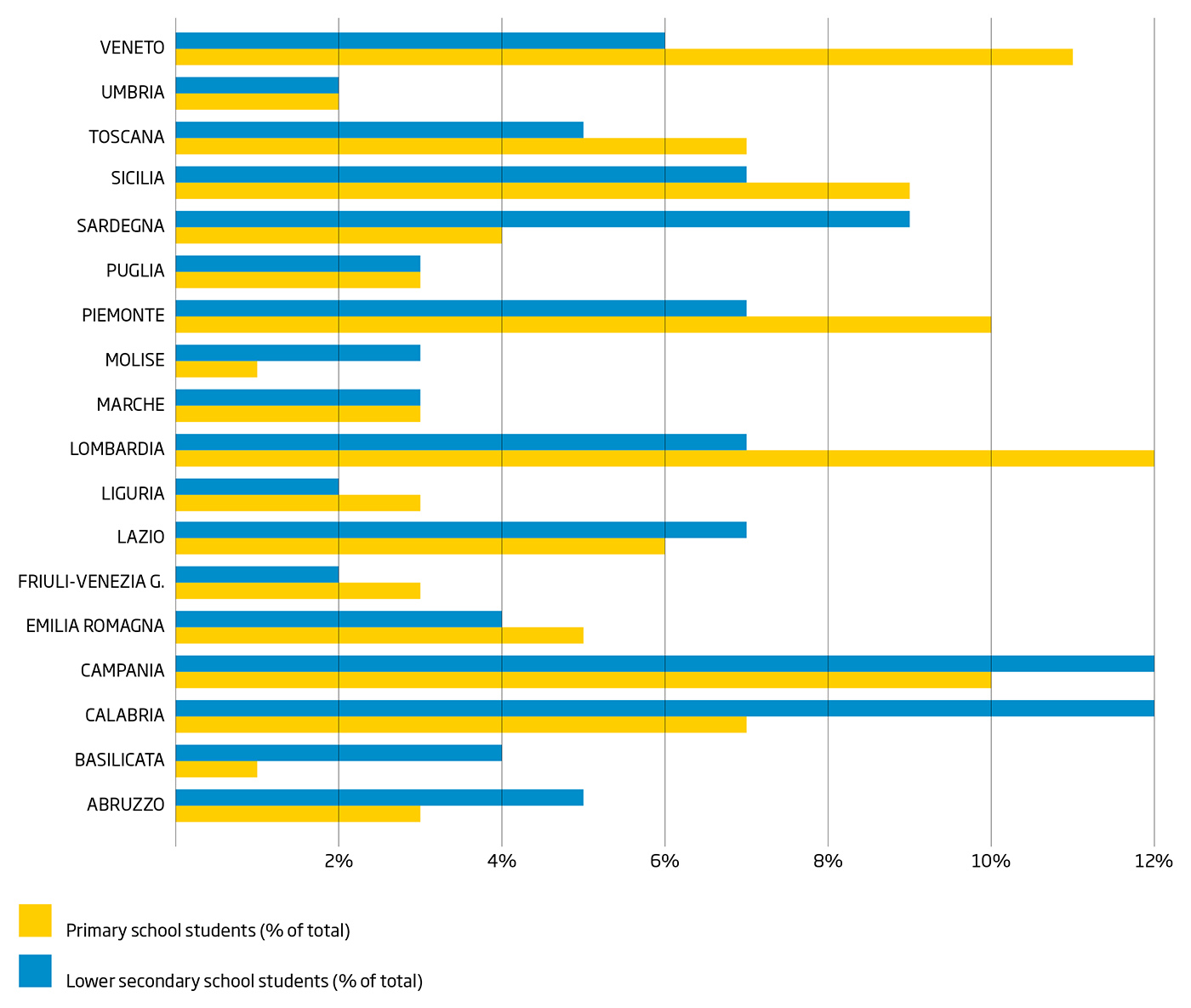 The database used was provided by the MIUR, through the National Student Registry (ANS),

The information in the registry is entered and kept regularly up to date directly by the schools and the data is not subject to any statistical processing by the MIUR.

The data relate to all the regions save for Trentino-Alto Adige and the Aosta Valley which are not checked by the MIUR.

The goal of the following analysis is to identify areas that, due to their homogeneous characteristics, can be merged into “clusters” in order to make strategic choices in terms of territorial policy, where the focus is on the municipalities and the small schools located in them.

4525 municipalities have been analyzed.

The predictors that proved to be the most significant so far are the following: 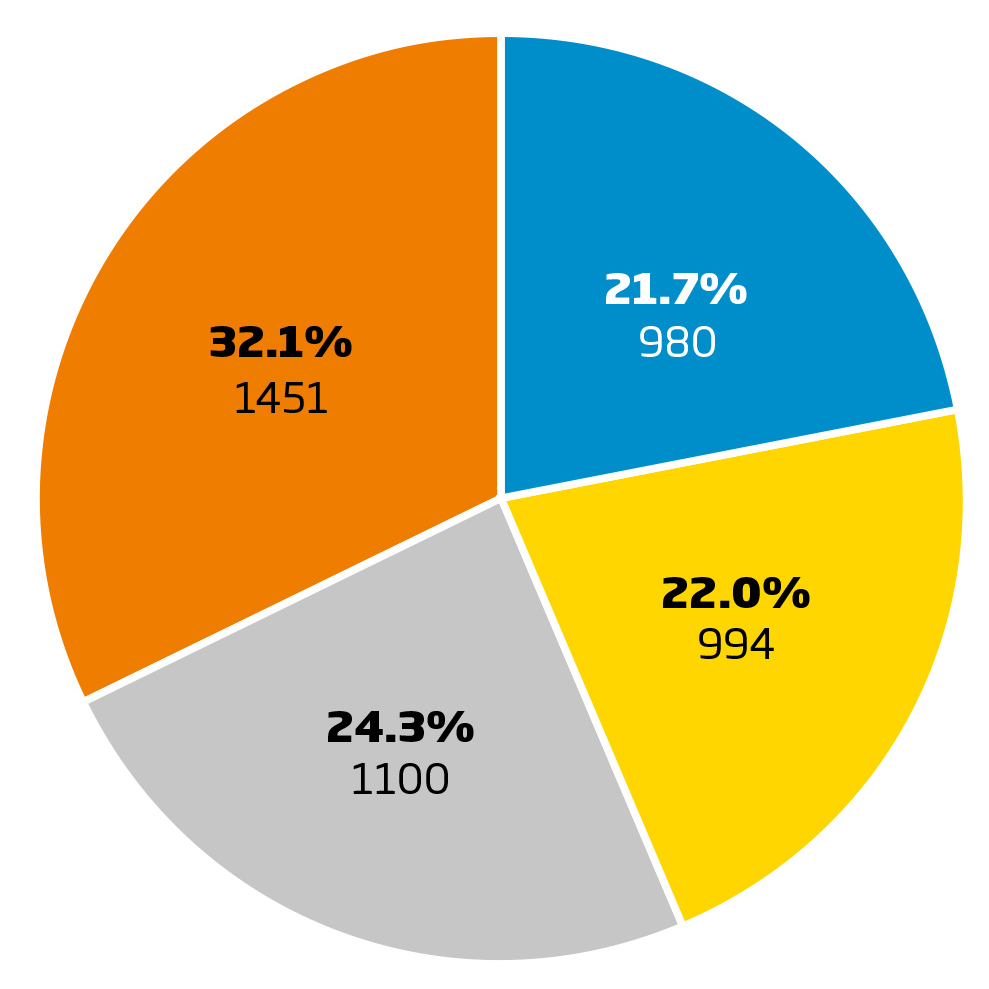 Cluster 1 is characterized by a lower population density (the inhabitants are more scattered over the territory), a high peripherality and the position in inland areas.

Cluster 3 is characterized by a very high population density, by a low degree of peripherality (that is, by the proximity to all services because municipalities are located in urban areas or in the hinterland) and the position in central areas.

The distribution of clusters over Italian regions 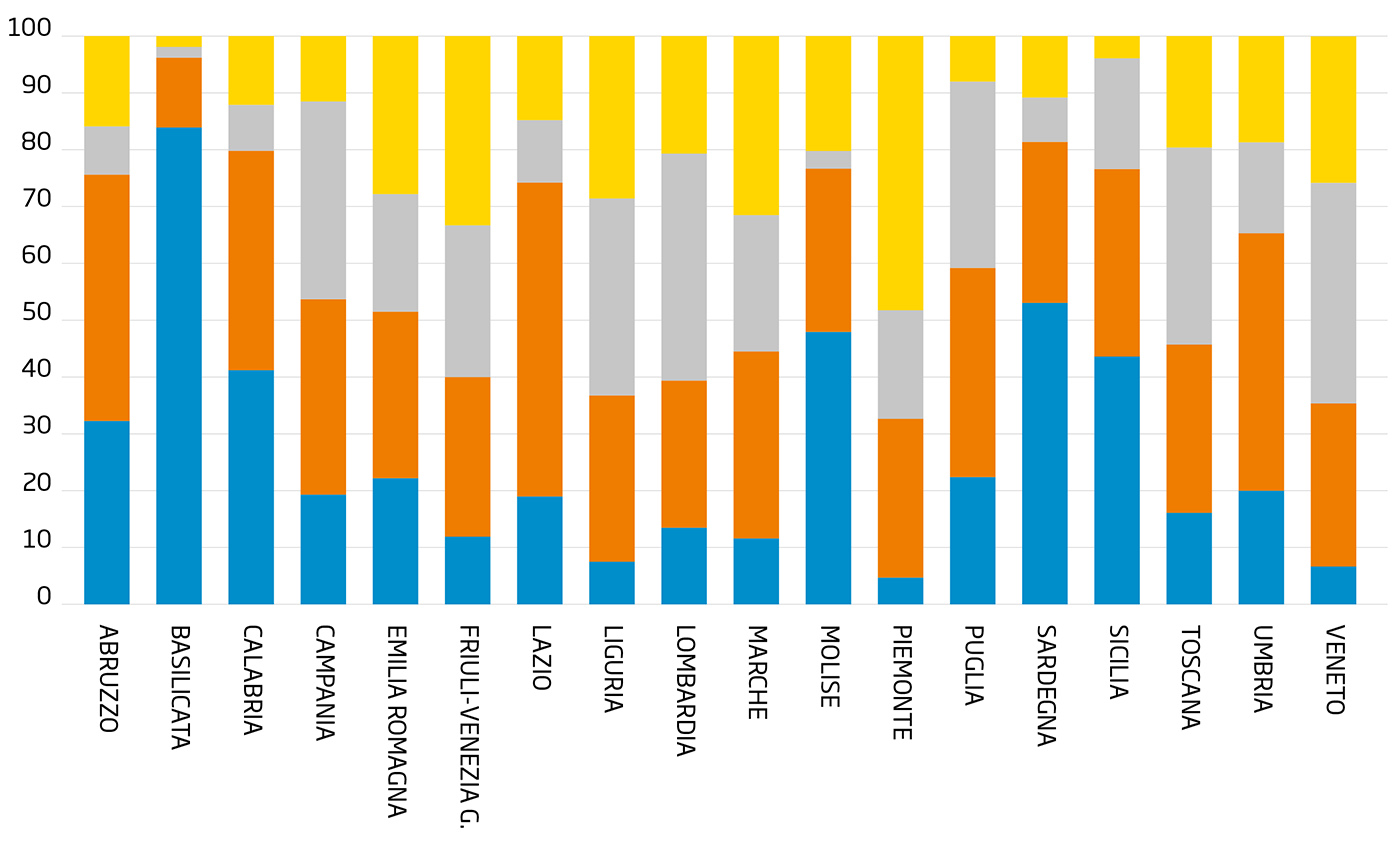 A large presence in Clusters 1 and 2 characterizes the regions where internal areas are particularly extensive, with few centers; conversely, a high number in Clusters 3 and 4 is evident in the regions with a greatest number of centers with respect to the extension of the territory.